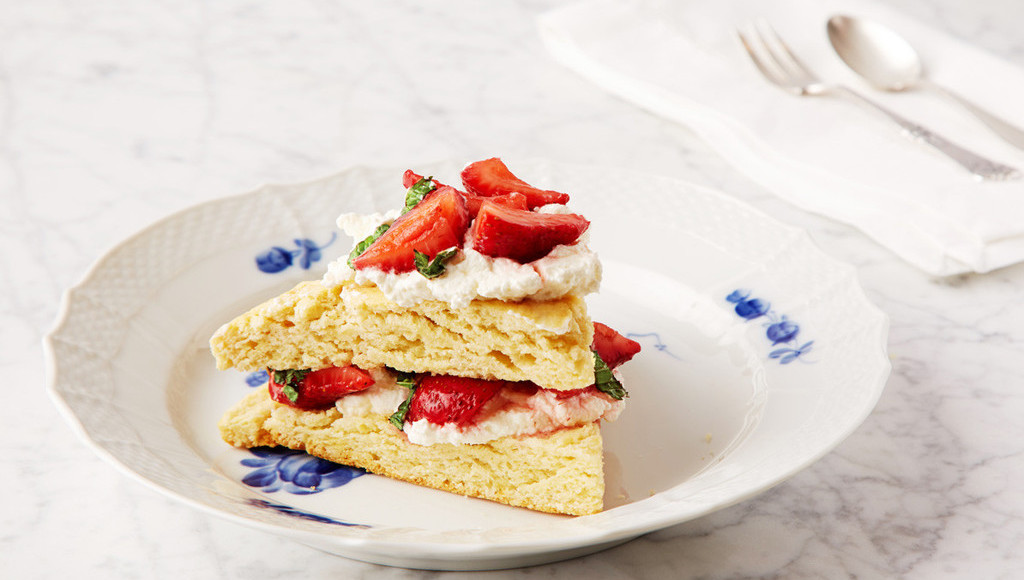 The History of the Strawberry Shortcake

Strawberries have been around for more than two thousand years.

They grew wildly all over Europe and there are records of strawberries being eaten as early as Ancient Roman times. 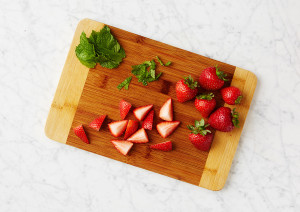 The shortcake, on the other hand, was a European invention. They first appeared in a recipe book in 1594, and later featured in Shakespeare’s play “The Merry Wives of Windsor.”

Technically a shortcake is (and has always been), a rich biscuit. True shortcake uses baking powder for leavening, and is mixed with shortening, eggs, cream a little sugar and of course flour.

Although today shortcakes are usually made from biscuits or sponge-cakes, earlier American recipes used pie crust in rounds or broken-up pieces. Heavy pastry was baked, split apart and filled with strawberries that had been mashed and sweetened. The strawberries were sandwiched in between the two “crusts” and then the whole thing was covered with a sugared frosting. It wasn’t until 1910 that French pastry chefs replaced the topping with heavy whipped cream. Indeed, this is still a delicacy eaten today – particularly in the south.

Here in the United States, strawberry shortcake parties were a celebration of the summer fruit harvest. This tradition is upheld in places on June 14; Strawberry Shortcake Day. 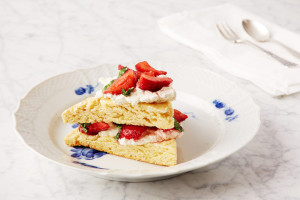 As Harpers Magazine said in 1893, “They give you good eating, strawberries and shortcake – Ohh My!” Clearly, some things never change! 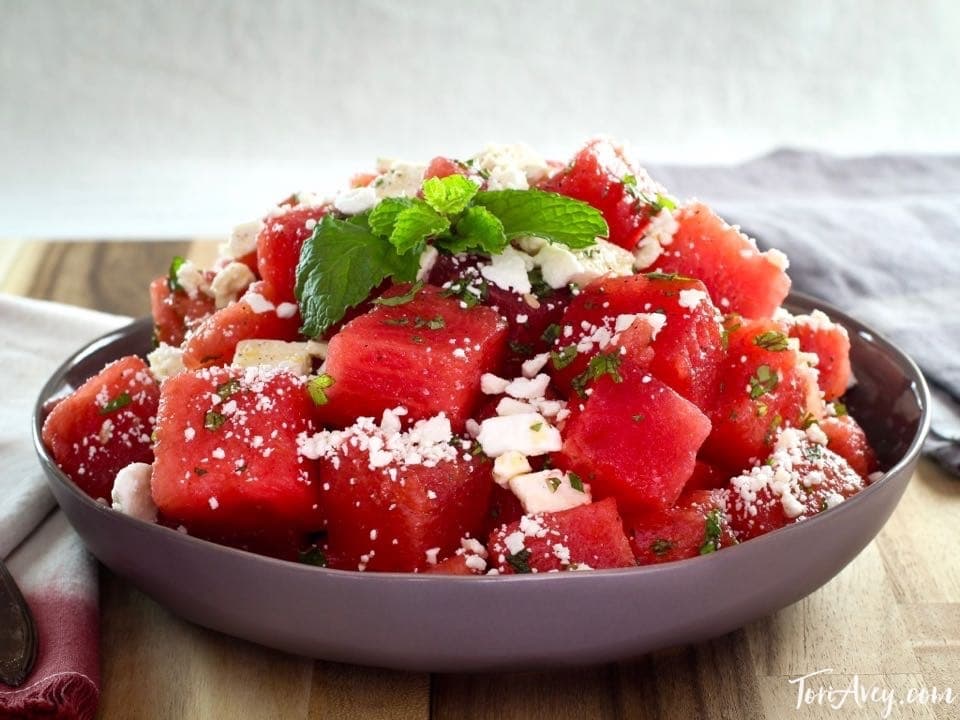 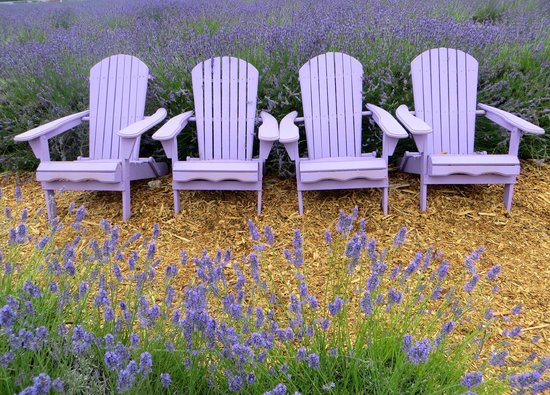 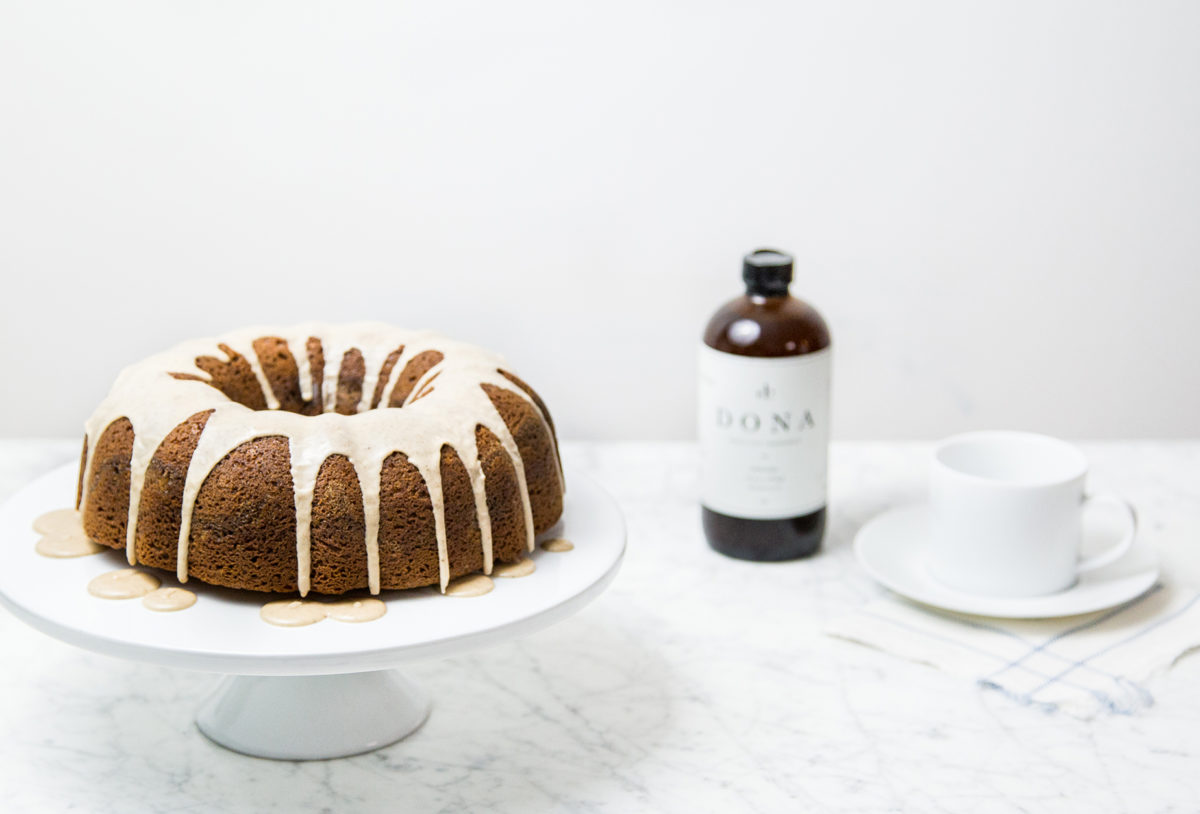 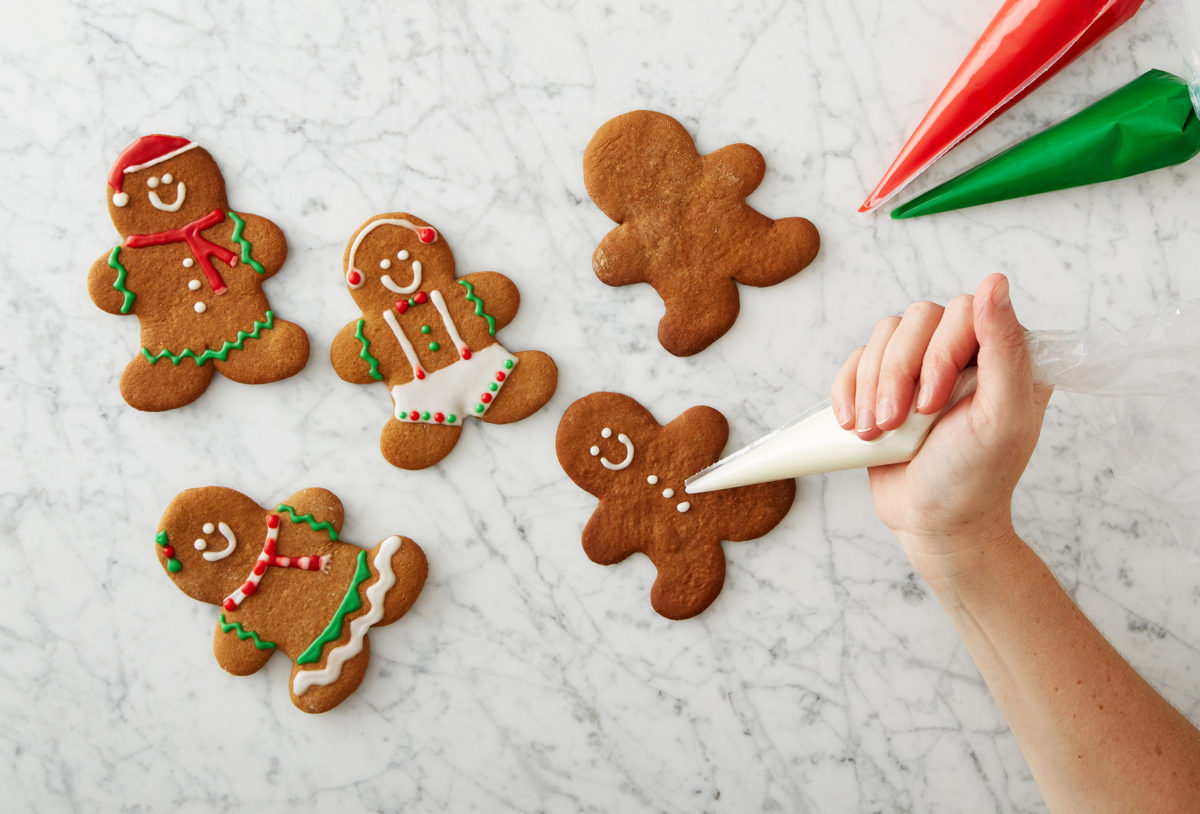