Are you bread-y to get creative in the kitchen? We’ve rounded up a few unique ways to cook or bake with bread.

Bread: it’s the ultimate staple food that’s been universally loved for thousands of years. But bread isn’t just for sandwiches, toast, or dipping- you can use it in many different recipes, from breakfast to dessert. Ever wonder how to creatively make use of bread in your kitchen, including things you can make from day-old stale bread? Well now you can! And how do we begin? With dessert, of course! 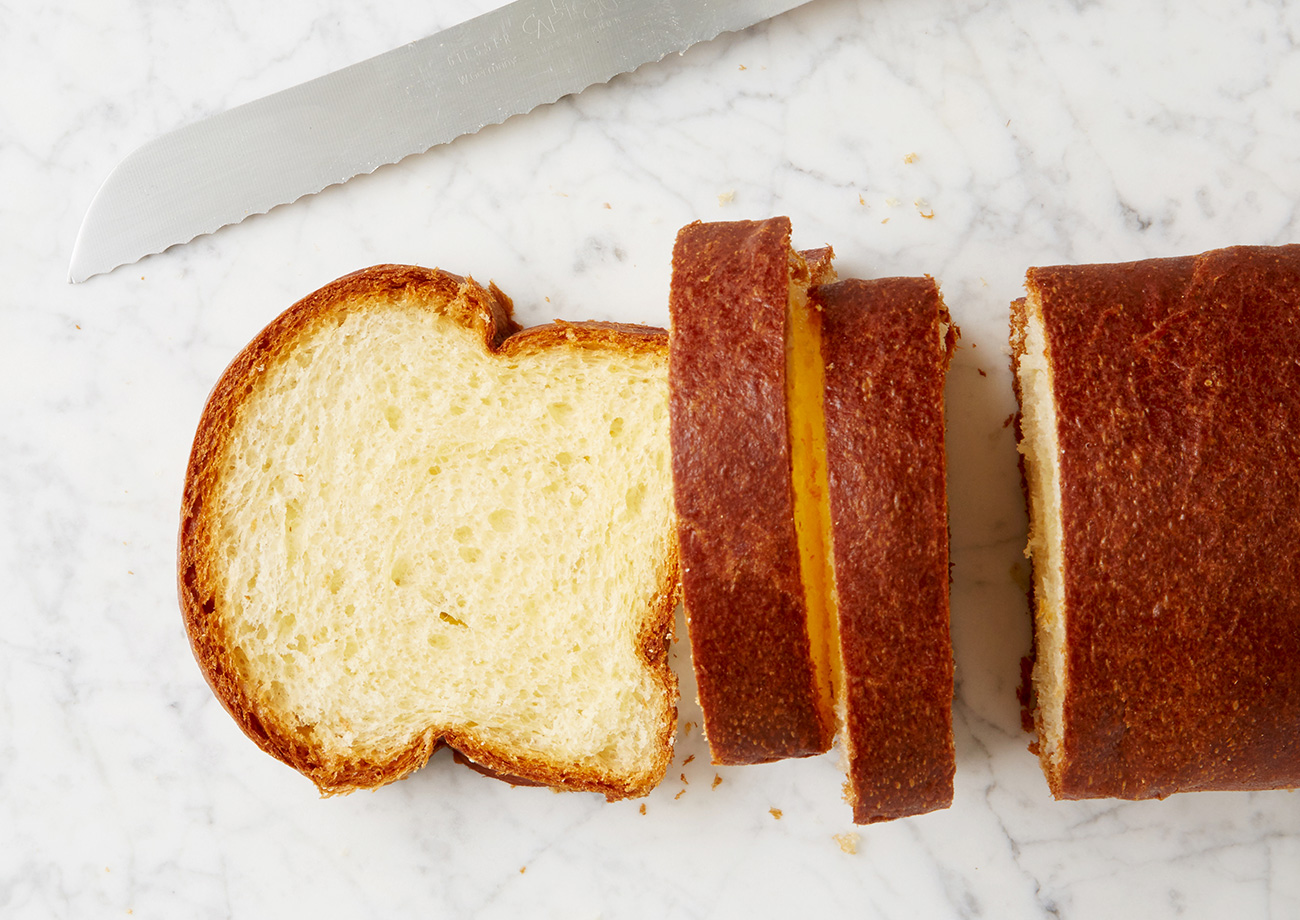 One of the most well-known ways to use leftover bread is to whip up a batch of bread pudding, a centuries-old recipe that’s popular in many international cuisines. Bread pudding consists of sliced or cubed bread, drenched in a sweet custard, and then baked to perfection. Bread pudding is highly versatile and can be made with several types of bread, including French bread and brioche, and with a variety of additions such as chocolate, nuts, and/or dried fruit. Deee-licious! 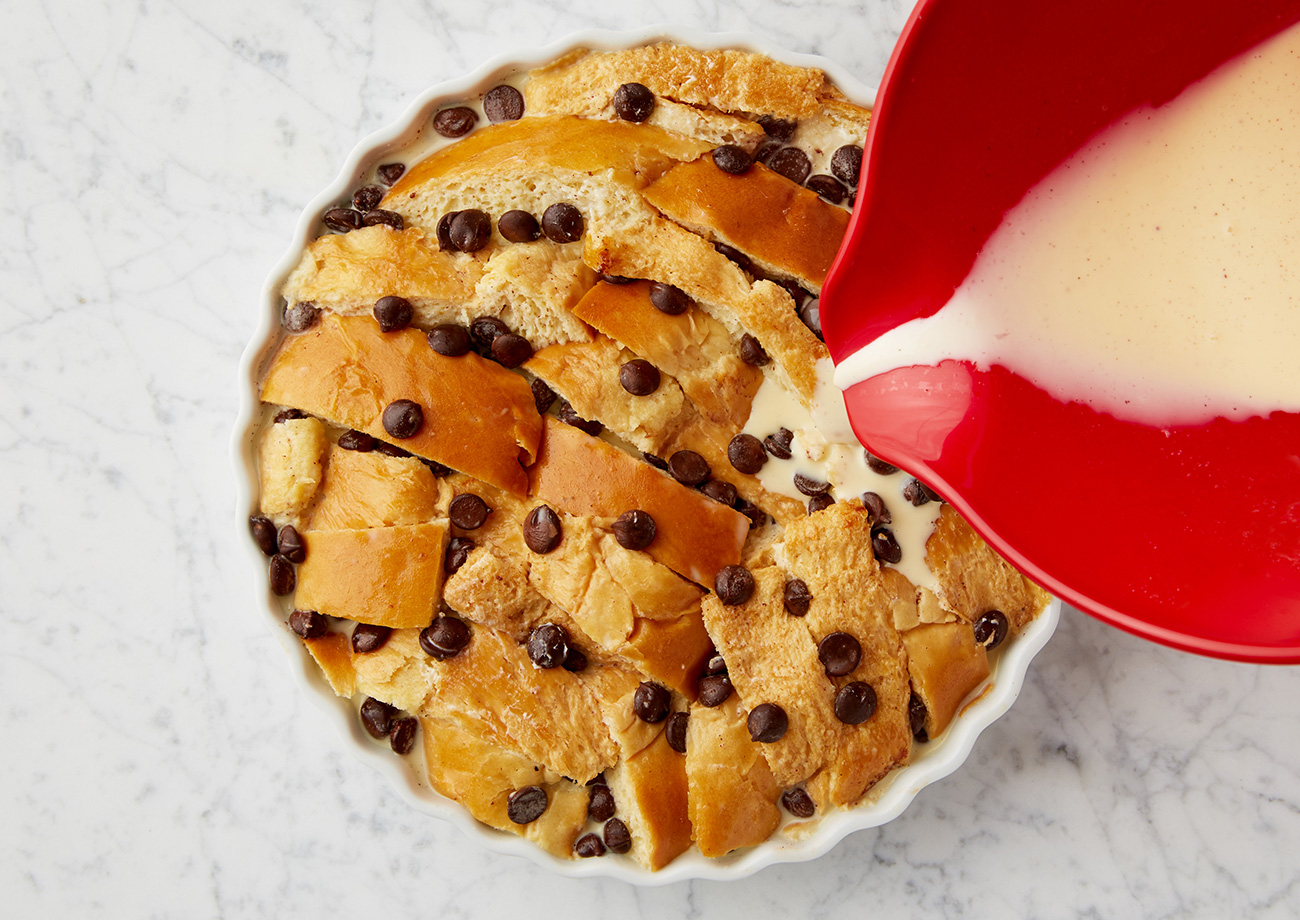 If bread pudding isn’t your thing, you can always incorporate leftover white bread, brioche, or croissants into a delicious parfait or trifle. In this recipe by Lidia Bastianich (curated from Delish.com), white Pullman bread cubes are mixed with melted chocolate, espresso, and rum, and layered with whipped cream and sliced almonds to make a rich and decadent parfait. Can you say, yum? 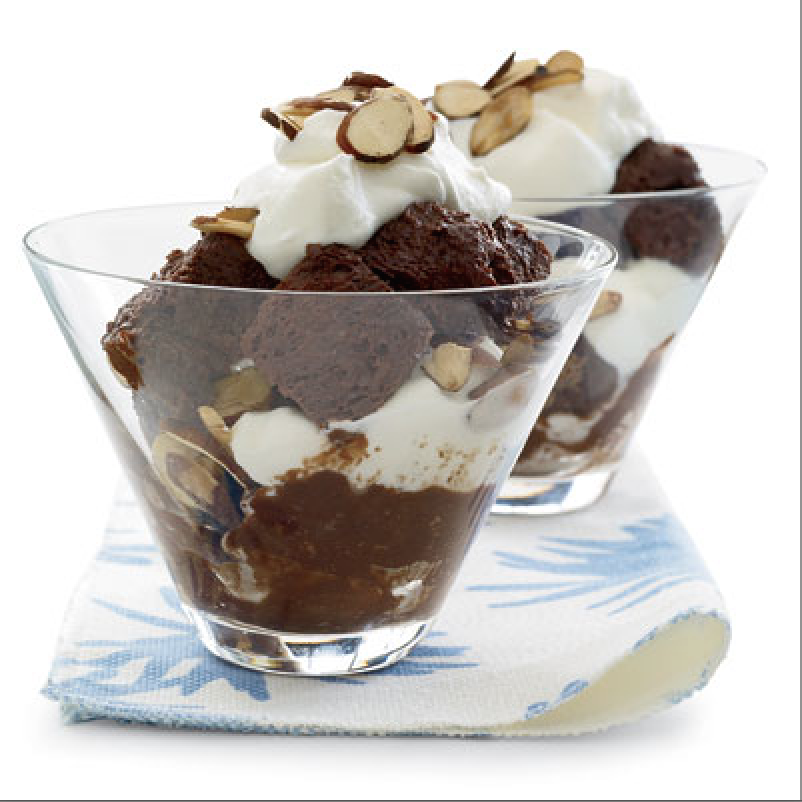 For anyone looking to satisfy their savory sides, both fresh and leftover bread can be used to make recipes like crostini and French onion soup. But have you heard of panzanella? Panzanella is a Tuscan summer salad made from stale bread and tomatoes, and tossed in olive oil and vinegar. This recipe from Ree Drummond at The Pioneer Woman, which she makes using crusty Italian bread, heirloom tomatoes, and English cucumbers, makes a perfectly light dinner for any balmy evening. Hint: for a sweet version of Panzanella, use stale brioche or croissants, tossed in melted butter and brown sugar, and pair with your favorite seasonal fruit.

How else can you cook creatively with bread? Try making your own croutons! Unlike the softer, oil and vinegar-soaked bread in panzanella, homemade croutons are made to be super crunchy. Just cut either fresh or leftover bread into cubes, toss with olive oil and your choice of spices, and bake until golden and crispy- it’s super easy! For garlic croutons, we love this recipe from the food blog Natasha’s Kitchen, which uses day-old wheat bread cubes tossed in an olive oil, butter, and a garlic mixture- the perfect complement to your weeknight Caesar salad! We’ve covered dessert and dinner, so why don’t we finish off with breakfast? Bread can be used for so much more than toast, including strata and savory bread puddings. But let’s not forget the most classic bready breakfast of them all, French toast! French toast, or pain perdu as the French call it, is made from bread slices soaked in beaten eggs and then pan fried in butter. Most people like it to pair it with maple syrup or a fruit compote, but it’s also delicious plain. Check out this French toast recipe from Jason N. at The Country Recipe Book. He uses thick Texas toast for a down-home take on the classic breakfast. Ooh la la! 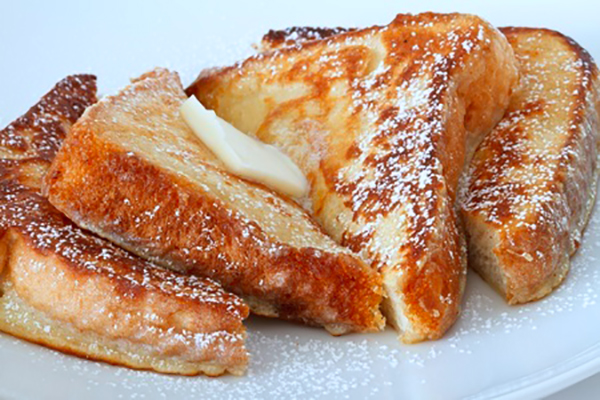 Voilà: five creative ways to cook with bread, for any day of the week. Most recipes with bread are best made with stale bread, so if you’re in a hurry, we suggest cutting up your bread and placing it in the oven for 15-20 minutes, at 350 degrees, or leaving it out in the air overnight. That way your recipes will be as divine as you are! So stock up on your favorite bread, and let’s get cooking!

AFTER ALL, “All sorrows are less with bread.” -Miguel de Cervantes 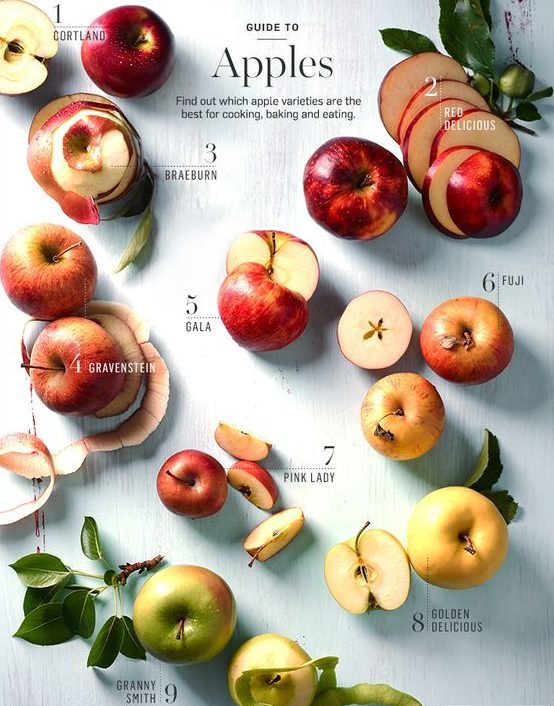 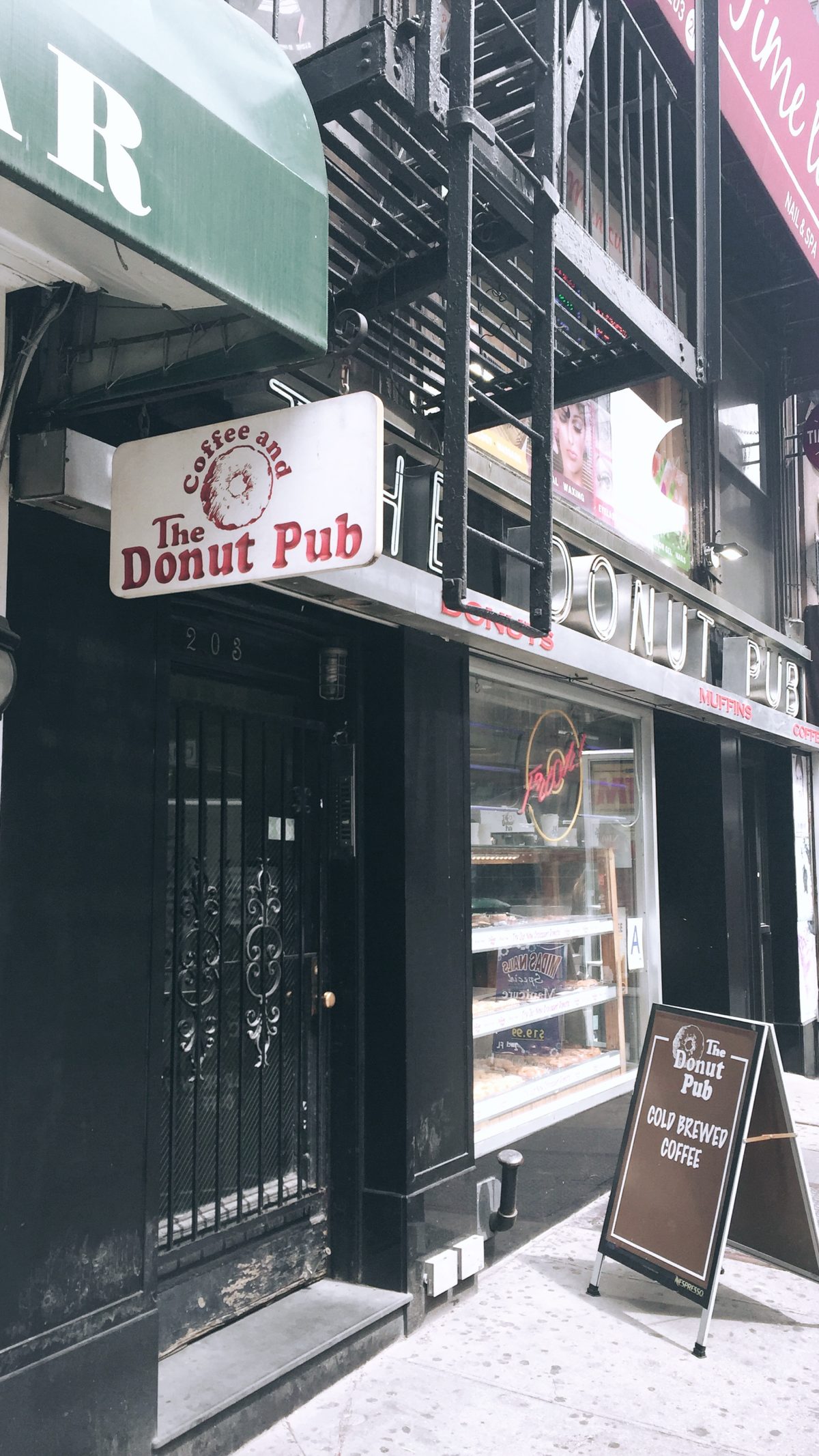 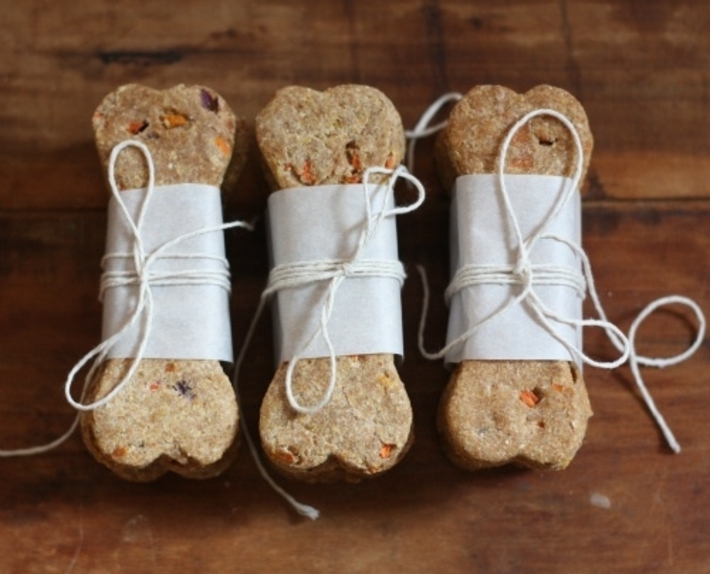 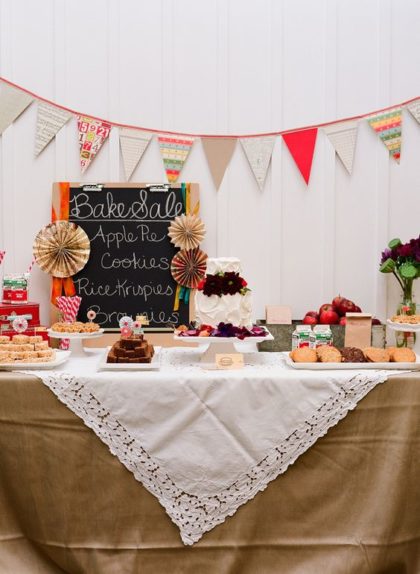